BotFactory Raises $1M to Expand Mission to bring PCB Circuit Fabrication and Assembly to your Desktop.

BotFactory, the New York City-based manufacturer of the Squink Multilayer PCB Printer announced today that is has completed a $1M Seed Round of financing. New York Angels led the investment round, putting fresh capital towards expanding sales and marketing efforts as well as product development.

New York Angels is one of the largest Angel Investor groups in the World, injecting capital into early-stage to mid-stage companies in the New York Area like Canary and GoTenna. New York Angels Director Larry Richenstein will join BotFactory’s Board of Directors. The investment round also included Alpine Meridian, an investment and advisory firm investing into other NYC success stories like Madison Logic; and SF-based Sand Hill Angels, one of the most active Angel groups in the World.

Larry Richenstein, who co-led the round at New York Angels with Mark Schneider, discussed his involvement as an advisor and Director at BotFactory, saying, “BotFactory is the most exciting hardware startup I’ve seen in a long time. Their approach to the prototype PCB market is unique, and supported with strong IP. As we continue to move forward to a future of mass customization especially in areas such as IoT and wearables, BotFactory’s technology will only become more valuable.”

This Seed Round closes on the second anniversary of BotFactory’s successful $100,000 Kickstarter campaign, and a little more than a year since BotFactory began shipping out their Squink PCB Printer. In October 2015, BotFactory released their ‘Advanced Ink’, which allows users to print traces on Kapton and FR4, as well as many novel materials like ceramics and metals. Six months later, BotFactory released ‘Insulating Ink’, that enables users to create Multilayer PCBs at their desktop. Each release has been coupled with regular software updates that have improved printing, solder dispensing and pick-and-place functionality.

Squink is the only product on the market that is capable of creating a fully functional PCB from start to finish in a complete, integrated package. Amongst their user base, BotFactory counts a number of Fortune 500 companies, Ivy-League Universities and Research Labs who use Squink to reduce their PCB Design cycle time and bolster their innovation and product development efforts.

BotFactory is considered a World Leader in the rapidly growing Industry of Electronics Rapid Prototyping, winning within this year: a Best Technical Development Manufacturing Award from IDTechEx, a $30,000 Grant from the NYCEDC Futureworks program and a second-place finish in the AlphaLab National Hardware Cup.

The $500Bn Electronics Industry has been clamoring for a better prototyping solution that is relatively quick and inexpensive. A typical small to medium sized company or university will spend thousands of dollars creating one-off Printed Circuit Boards (PCBs), and still have to wait one to three weeks for it to be made. Compounding the lost time and money, there is no guarantee that IP is secure from theft by outside PCB vendors or contract manufacturers.

CEO Nicolas Vansnick commented on BotFactory’s status on the leading edge of a paradigm shift in manufacturing. “We’re just starting to scratch the surface of what is a huge problem for an electronics industry that is only growing faster, driven by new developments like the Internet of Things. Everyone is trying to lower the cost of fabricating one-offs in factories designed to make millions, when we’re miniaturizing that factory and bringing it closer to where it is needed: on the engineer’s desk.”

New York Angels is one of the largest and most active technology-focused angel investment organizations. Founded in 2004 as the successor organization to the NYNMA (New York New Media Association) Angel Investor Program, New York Angels is a membership organization of over 110 active angel investors and early stage venture capital funds. The group meets monthly to screen and present early stage technology companies, and its members have invested over $100 million since 2002 into over 90 ventures. For more information, visit http://www.newyorkangels.com 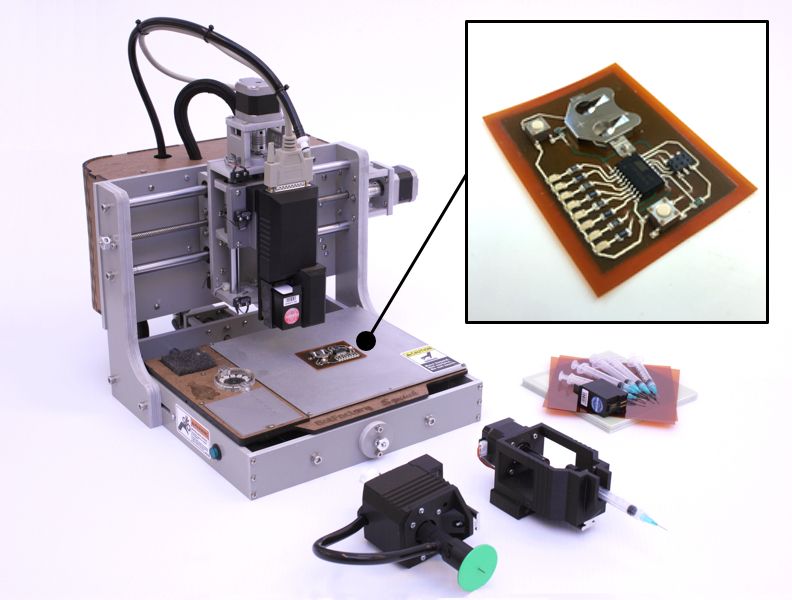 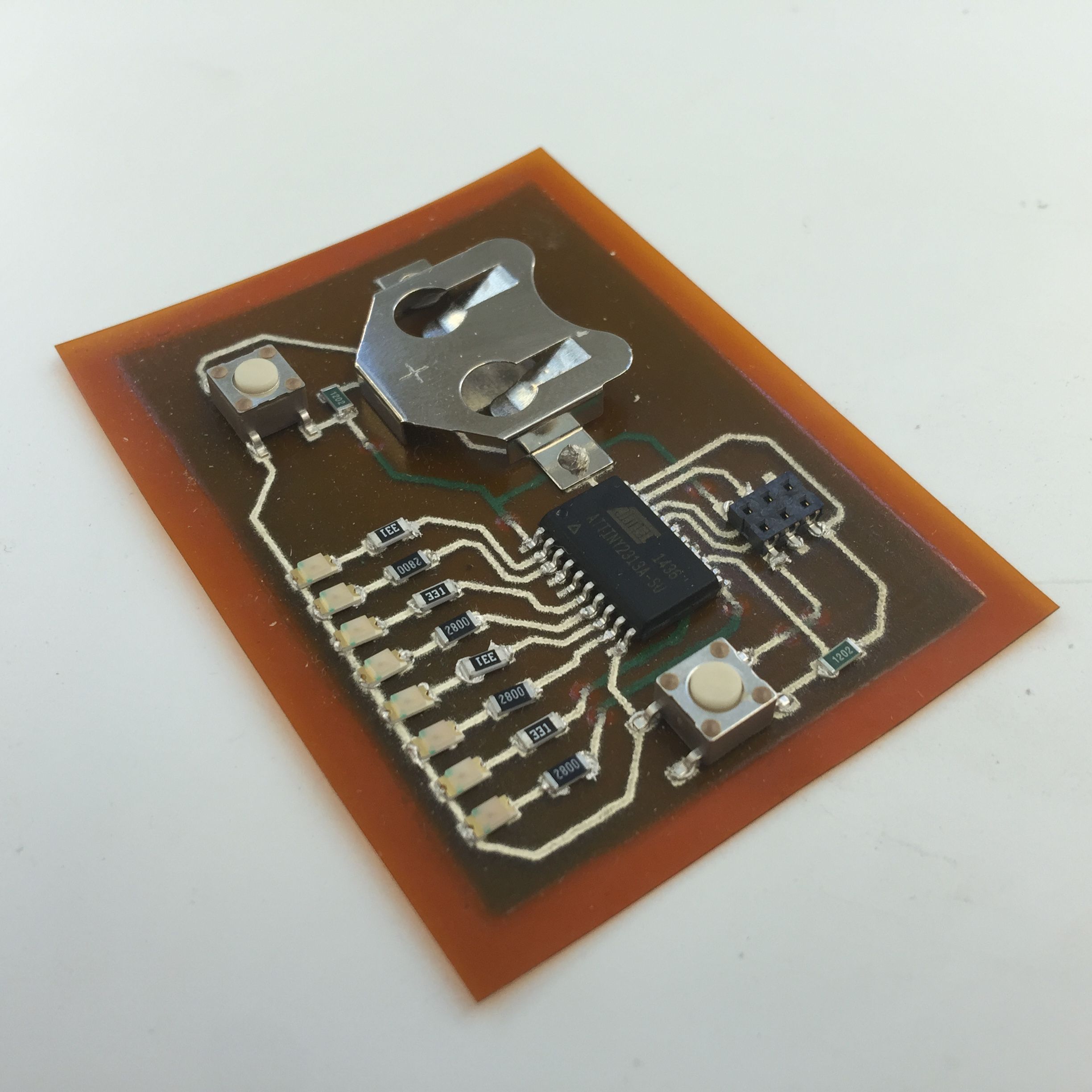