BotFactory is an NYC-based company that aims to unshackle innovation from technology, beginning with the way we think, design, and prototype circuits.

Building electronic devices has always been a compromise between cost, flexibility, and time. BotFactory was born to provide all three at any time, in any place, and to anyone. We help companies innovate and get to market faster by selling and supporting instant, customizable, and scalable Electronics Prototyping Desktop Solutions.

For some it starts in a garage; for us, it started in an apartment in Brooklyn.

I met Mike at a Biotech hackerspace on Nevins Street. We stood out because we were the only electrical engineers in a room full of biologists, artists, and old lab equipment. He was teaching at NYU and I was just released from a large technology company. Despite working there for a full year I never saw a single design fully produced. Actually, the reason my department was decimated was because our competitor's hardware was slightly ahead of our schedule. Mike and I spoke about the troubles of hardware design and prototyping, the trade off between time and money, and what we could do about it.

A few days later, I met Nico and Carlos. Nico was a mechatronics engineer from Belgium who could do a pretty good job competing with me for messiest hair. Carlos was a computer engineer and entrepreneur from Colombia with a real passion for hardware. They had just completed a course where 90% of the class had failed to meet the final project’s deadline because they were waiting for their boards to be manufactured. This prompted them to work with Mike on a solution to get hardware to market faster. We chatted and decided to meet again in a few days.

Saturday morning. 11am. I was a few minutes early for our meeting in DUMBO and was ready to go. Several Greek minutes later, everyone arrived: Nico, Carlos, Mike, and George. George was a PhD candidate studying wireless networks who often uses game theory and clear logical thinking to analyze our problems (when he was not arguing with his roommate, Nico). We decided to use scrum to plan and coordinate our work because it's AGILE and that’s exactly what we were about to enable for the hardware industry. 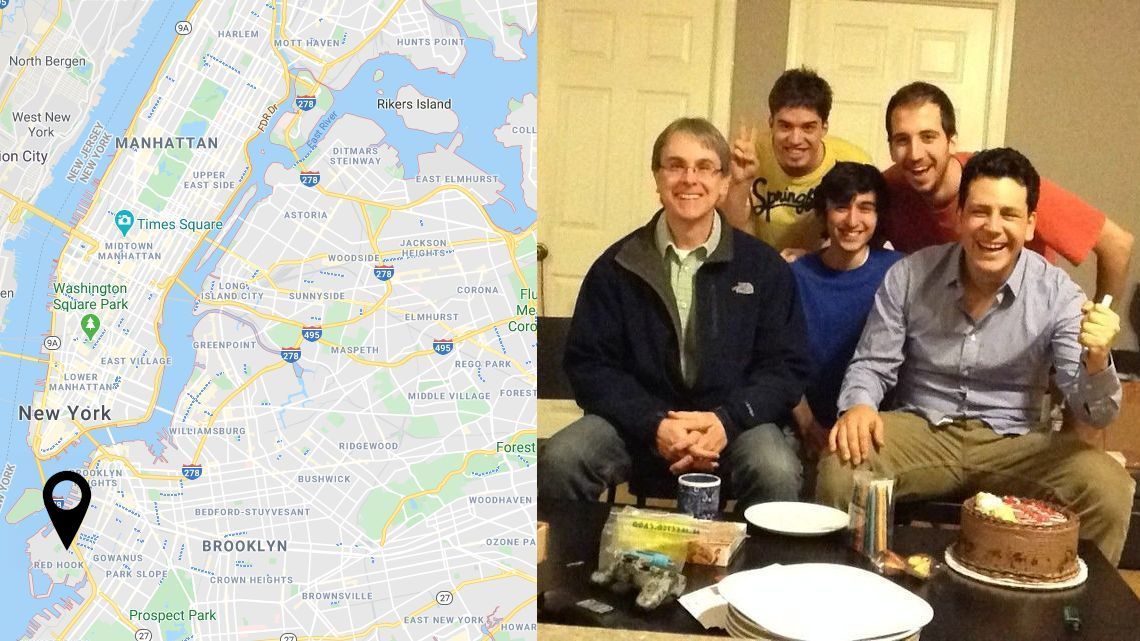 We would mostly work remotely or at Nico and George's until we needed to coordinate more closely to prepare a Kickstarter campaign for launching Squink: The World's First Desktop Electronics Manufacturing Platform. The large windows of our new co-working space in DUMBO gave us some much needed light and the community of hustling startups gave us plenty of inspiration. One of our neighbors in the space, JF, just had a successful Kickstarter campaign of his own to help people with 3D printing so we asked him what he thought of Squink:

Fortunately, he was wrong. Our Kickstarter campaign was successful and we shipped the first printers in July 2015. 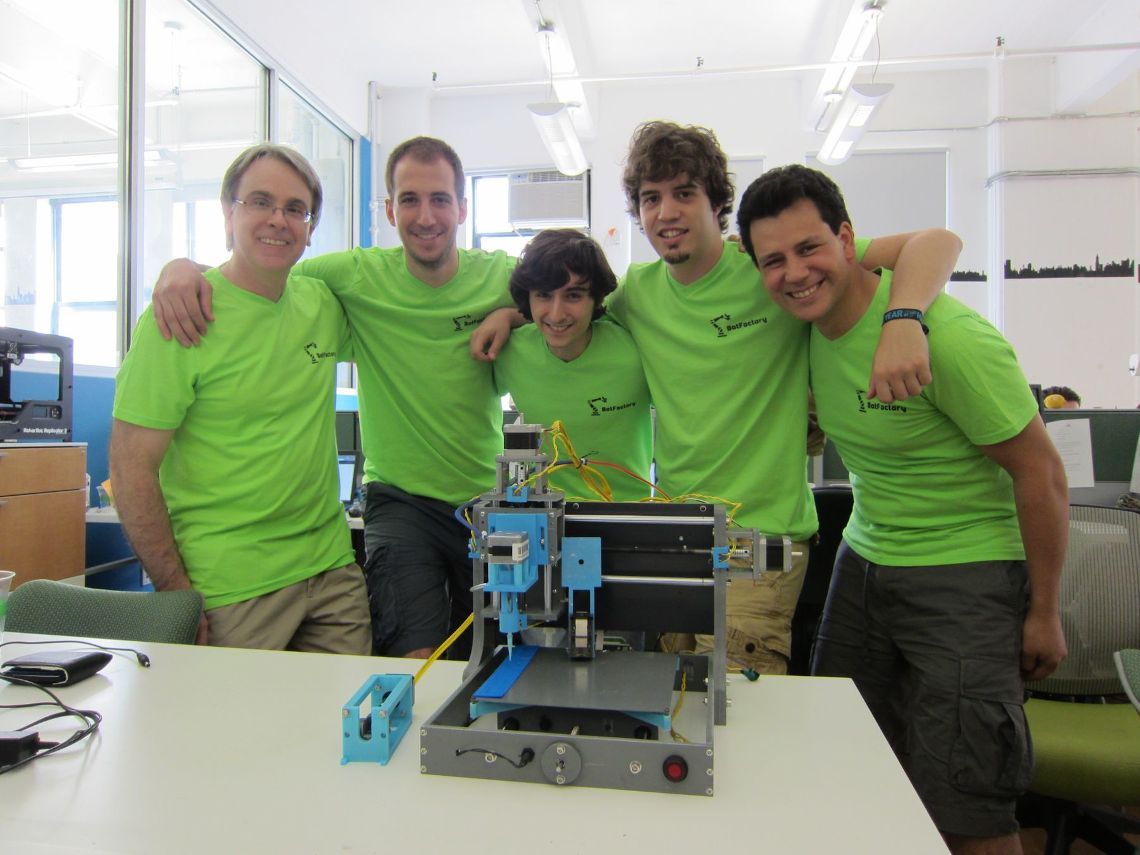 Of course, we then needed a larger space to produce desktop circuit printers for all the orders that we needed to fulfill so we moved... and we took JF with us 'cause we needed a solid salesperson too. 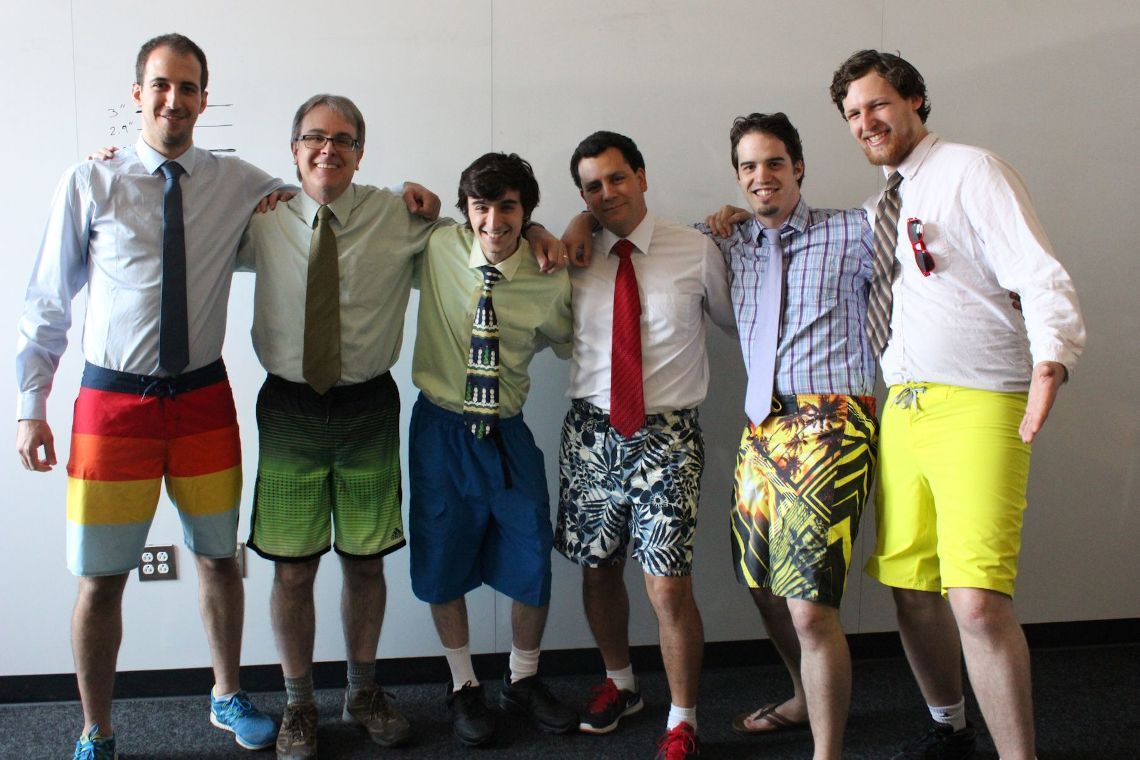 We've grown a bit and helped hundreds of people across the globe bring hardware prototyping into their lab, office, or living room. We believe you should be able to innovate regardless of location and to do it with materials and tools that are safe to use at home. 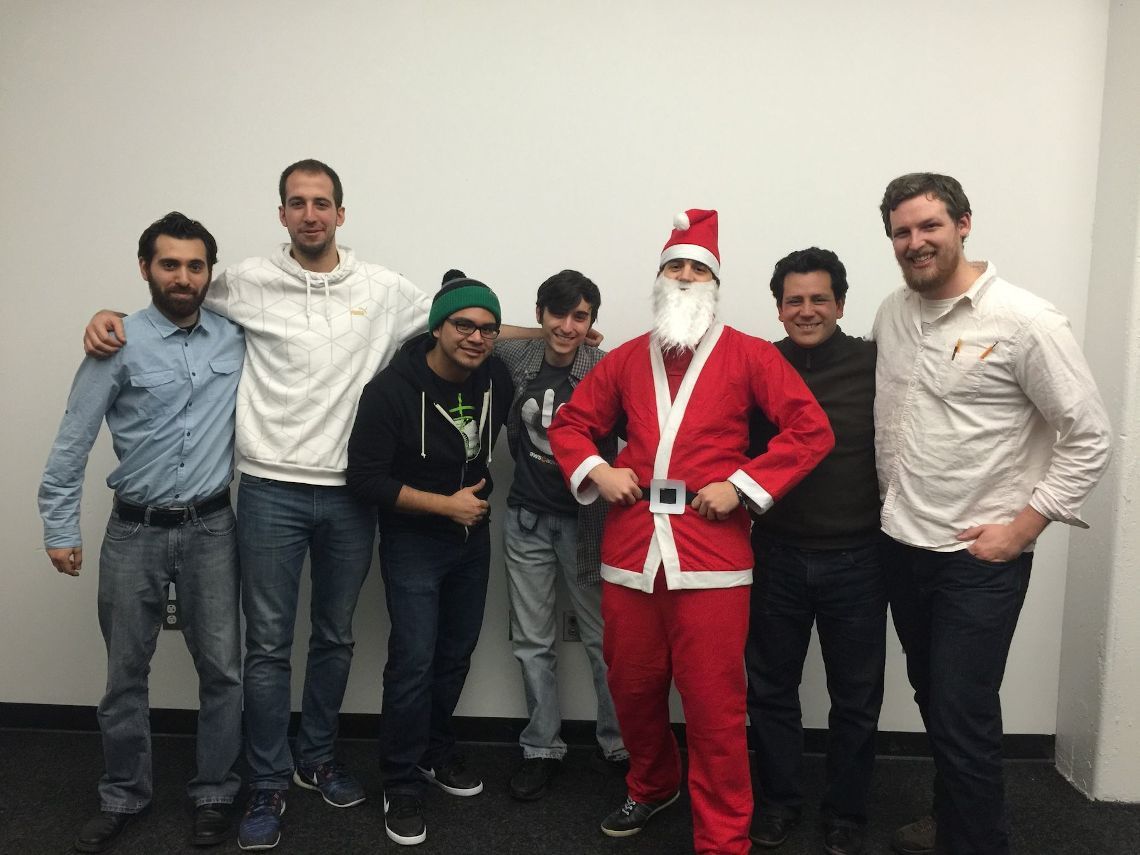 We’ve toured the world, showcasing our product in CES, MakerFaire, IDTechX, and other conferences.

All our products are designed and assembled in the USA. We know how import regulations can change and supply chains can be unstable so we work to minimize our risk and our tools work to minimize yours. 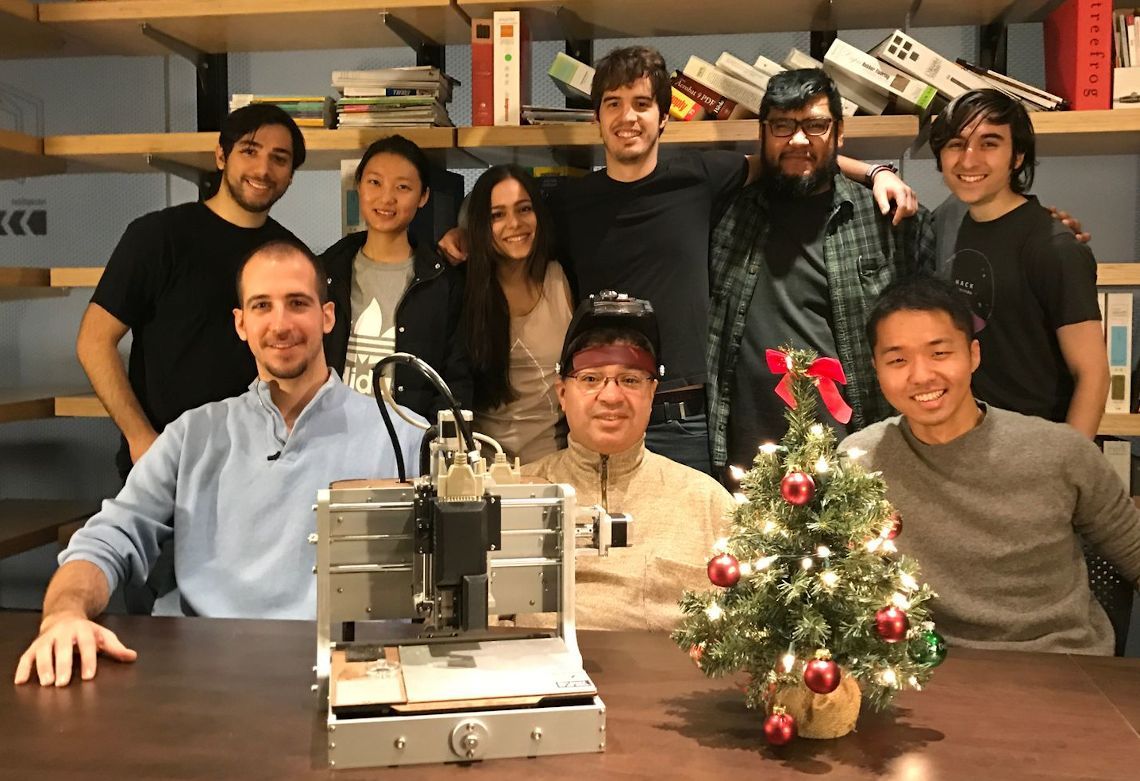 Thanks for reading! Merry Christmas (if you’re reading this in December) and Happy Printing!

We have come a long way since our Kickstarter campaign but we are always grateful to those who believed in and supported us. Below are those very first backers: